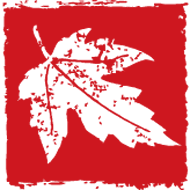 This month’s summary not only comes a few days later than usual, but it will also be rather short as autumn grabbed a hold on me and my laziness went sky-high.

END_OF_DOCUMENT_TOKEN_TO_BE_REPLACED

"A Room Without Books is Like a Body Without a Soul"